The vast majority of surfaces are hydrophilic. Water is omnipresent in the environment, yet the precise nature of interaction of water with specific surfaces is largely unknown. Water adsorption may be uniform or in isolated patches and may be driven by a number of different physical and chemical processes. The adsorption of water by a surface may be assisted or hindered by other adsorbents present in the environment. A hydrophilic surface treatment is applied to control both the nature and extent of interaction of water with a surface.

The controlled interaction of water with substrates can offer various degrees of hydrophilicity ranging from physi-sorption to chemi-sorption and centers for ion interaction. The utility of hydrophilic surfaces varies widely. Anti-fog coatings exploit high surface energies to flatten water droplets rather than allowing them to form light-scattering droplets. In biological systems, hydrophilic surfaces can reduce nonspecific bonding of proteins. Hydrophilic coatings with hydrogen bonding sites allow formation of tightly adherent layers of water with high lubricity in biological systems and the ability to resist oil adsorption in anti-graffiti coatings. They can also be used to disperse particles in aqueous coatings and oil-in-water emulsions. Hydrophilic coatings with ionic sites form antistatic coatings, dye receptive surfaces and can generate conductive or electrophoretic pathways. Thick films can behave as polymeric electrolytes in battery and ion conduction applications.

In general, surfaces become more hydrophilic in the series:

The number of sites and the structure and density of the interphase area also have significant influence on hydrophilicity.

Anti-fog coating can be prepared from combinations of polyalkylene oxide functional silanes and film-forming hydrophilic silanes.

Water Interaction with PEGylated Silanes: The most common strategy for non-hydroxylic polar modification of organic molecules is the incorporation of poleyethylene oxide units (PEG). The interaction of water with one, two and three PEG units incorporated into a silane is depicted.

Much of the discussion of hydrophobicity centers around high contact angles and their measurement. As a corollary, low or 0° contact angles of water are associated with hydrophilicity, but practically the collection of consistent data is more difficult. Discriminating between surfaces with a 0° contact angle is impossible. Heat of immersion is a measurement that generates more consistent data for solid surfaces, provided the surface does not react with, dissolve, or absorb the tested liquid. Another important consideration is whether the water adsorbed is “free” or “bound.” Free water is water that is readily desorbed under conditions of < 100% relative humidity. If water remains bound to a substrate under conditions of < 100% relative humidity, the surface is considered hygroscopic. Another description of hygroscopic water is a boundary layer of water adsorbed on a surface < 200 nm thick that cannot be removed without heating. A measure of the relative hygroscopic nature of surfaces is given by the water activity, the ratio of the fugacity, or escaping tendency of water from a surface compared to the fugacity of pure water.

The hydrophilicity of a surface as measured or determined by contact angle is subject to interference by loosely bound oils and other contaminants. Heats of immersion and water activity measurements are less subject to this interference. Measurements of silane-modified surfaces demonstrate true modification of the intrinsic surface properties of substrates. If the immobilized hydrophilic layer is in fact a thin hydrogel film, then swelling ratios at equilibrium water absorption can provide useful comparative data.

Controlling hydrophilic interaction with silane surface treatments is accomplished by the selection of a silane with the appropriate hydrophilic substitution. The classes of substitution are:

Selecting a hydrophilic substitution is dependent on the application. If it is sufficient for water to spread evenly over a surface to form a thin film that washes away and dries off quickly without leaving ‘drying spots’, then a polar aprotic silane is preferred. If a coating is desired to reduce non-specific binding of proteins or other biofoulants, then a polar hydrogen bonding material such as a polyether functional silane is preferred. A very different application for polar non-hydroxylic materials is thin film proton conduction electrolytes. Lubricious coatings are usually hydroxylic since they require a restrained adsorbed phase of water. Antistatic coatings are usually charged or charge-inducible as are ion-conductive coatings used in the construction of thin-film batteries. A combination of hydrophilicity and hydrophobicity may be required in coatings used as primers or in selective adsorption applications such as chromatography. Formulation limitations may require that hydrophilicity is latent and becomes unmasked after application. 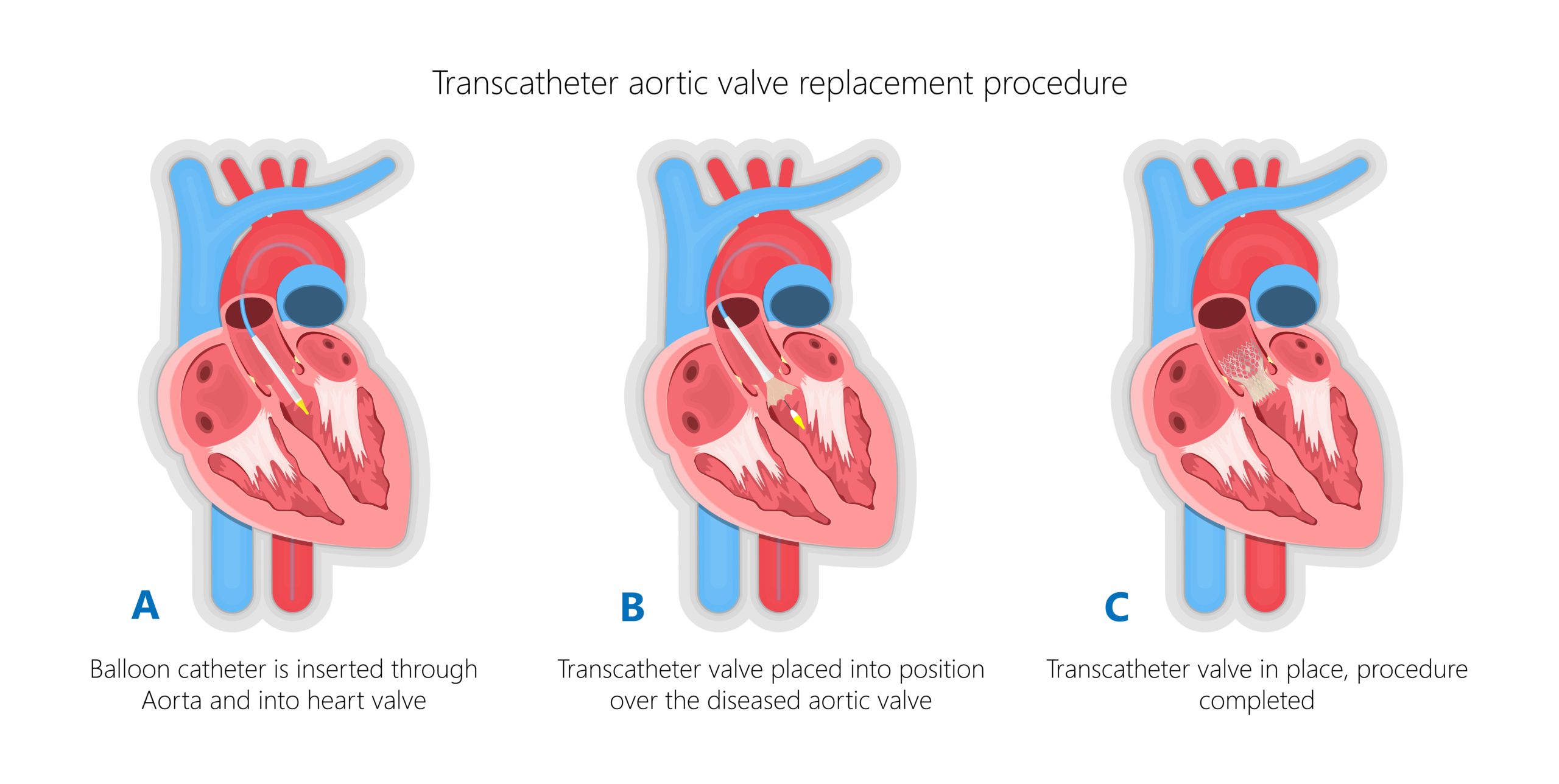 Factors affecting the intrinsic hydrolytic stability of silane-treated surfaces are magnified when the water is drawn directly into the interface. Even pure silicon dioxide is ultimately soluble in water (at a level of 2-6 ppm), but the kinetics—low concentration for saturation and phase separation—make this a negligible consideration in most applications. The equilibrium constant for the rupture of a Si-O-Si bond by water to two Si-OH bonds is estimated at 10-3. Since at minimum 3 Si-O-Si bonds must be simultaneously broken under equilibrium conditions to dissociate an organosilane from a surface, the long-term stability in hydrophobic environments is a minor consideration. Depending on the conditions of exposure to water of a hydrophilic coating, the long-term stability can be an important consideration. Selection of a dipodal, polypodal, or other network-forming silane as the basis for inducing hydrophilicity or as a component in the hydrophilic surface treatment is often obligatory.

Range of Interaction with Surfaces

Previous: Hydrophobic Silane Surface Treatments
Next: Reacting with the Substrate