Dipodal silanes are silanes employed in surface modification that possess two silicon atoms capable of bonding to surfaces through oxane bonds. Functional dipodal silanes and combinations of non-functional dipodal silanes with functional silanes have significant impact on substrate bonding, hydrolytic stability, and mechanical strength of many composites systems. They possess enabling activity in many coatings, particularly primer systems and aqueous immersion applications. This is due to increased crosslink density at the interphase and resistance to hydrolysis. Since dipodals are able to form six bonds to a substrate, hydrolysis resistance is estimated to be 100,000 times greater than conventional coupling agents (with the ability to form only three bonds to a substrate). 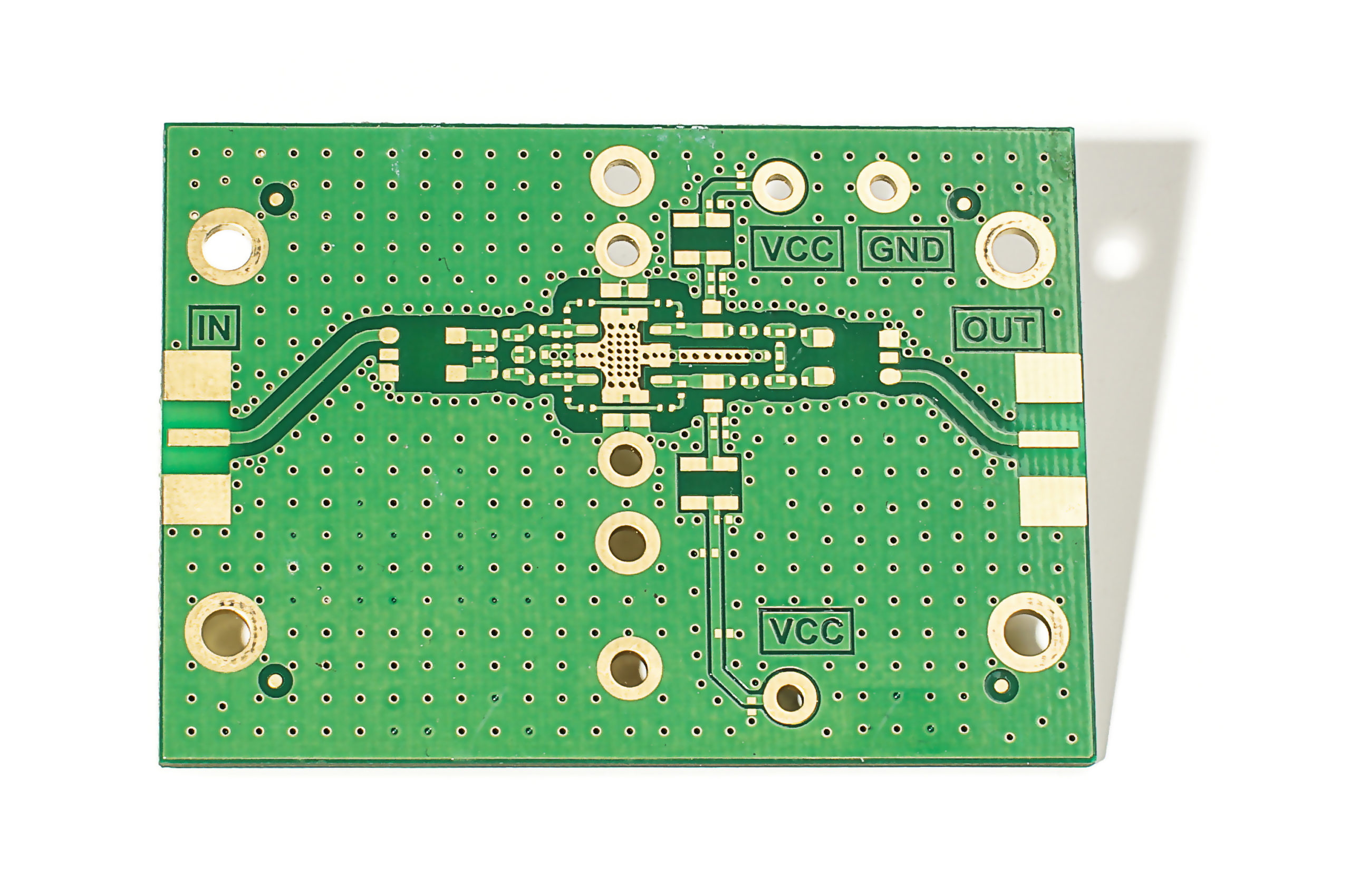 Multilayer printed circuit boards use dipodal silanes to maintain the integrity of the bond between metal and resins by reducing interfacial water adsorption.

Interesting trends are seen when comparing contact angles of various silanes with polar substitution having degrees of hydrogen bonding and in which the polar groups are either embedded or tipped along with hydrophobic and hydrophilic controls. Tipped polar silanes show higher contact angles with water than the embedded polar silanes, regardless of opportunities for hydrogen bonding. Increasing the number of PEG units in tipped silanes does correlate to a slight reduction in water contact angle. PEG units embedded in silanes have a stronger effect on contact angle than PEG units in the tipped analogs. Hexadecane contact angles seem to be controlled by the number of carbon atoms in the alkyl chain, although a step-change increase in contact angle is observed with C18-PEG silanes.

In general, polarity is associated with hydrophilicity while nonpolarity is associated with hydrophobicity. In the case of surface treatments, it may be that the term hydrophobic (“water-hating” or “water-fearing”) suggests a too simplistic explanation. It appears as though water hates hydrocarbons while hydrocarbons are indifferent to water. In the case of alkylsilanes tipped with polar groups, water molecular interaction continues until the water molecules interact with the hydrocarbon. In the cases of alkylsilanes in which polar groups are embedded near the surface, the hydrocarbon poses only a small barrier to the access of water to the polar groups.

The incorporation of polar functionality into hydrocarbon-substituted silanes can have dramatic effects on the dispersion of particles. Depending on the media, the appropriate mixed polarity surface treatment can improve dispersion, reduce viscosity, and/or increase loading.

In addition to the direct metabolic and structural roles played by many biomolecules, they can also be involved in control of in vivo hydrophilic-lipophilic balance and specific adsorptive interactions with other biomolecules. Biomimetic silanes offer an opportunity to modify surfaces to impart a desired level of hydrophilicity and control biomolecule adsorption.

Alkylphosphonic acids are utilized as hydrophobic coatings for a variety of non-siliceous, native oxide surfaces of metals such as iron, steel, tin, aluminum, and copper. Alkylphosphonic acids can react under ambient conditions to form adherent, alkane chain ordered films. They have advantages over alkylsilanes when a metal-oxide substrate does not form a hydrolytically stable silicon-oxygen metal bond. Alkylphosphonic acids are generally deposited from dilute solutions (0.25-0.50 wt%) in moderately polar solvents such as toluene, tetrahydrofuran, and ethanol. The deposition results in self-assembled monolayers (SAMs) in which it is generally considered that two direct bonds are formed with the surface through oxygen-metal linkages and the third remaining oxygen is coordinated to the surface.

Previous: Reacting with the Substrate
Next: Hydrophobic Selection Guide